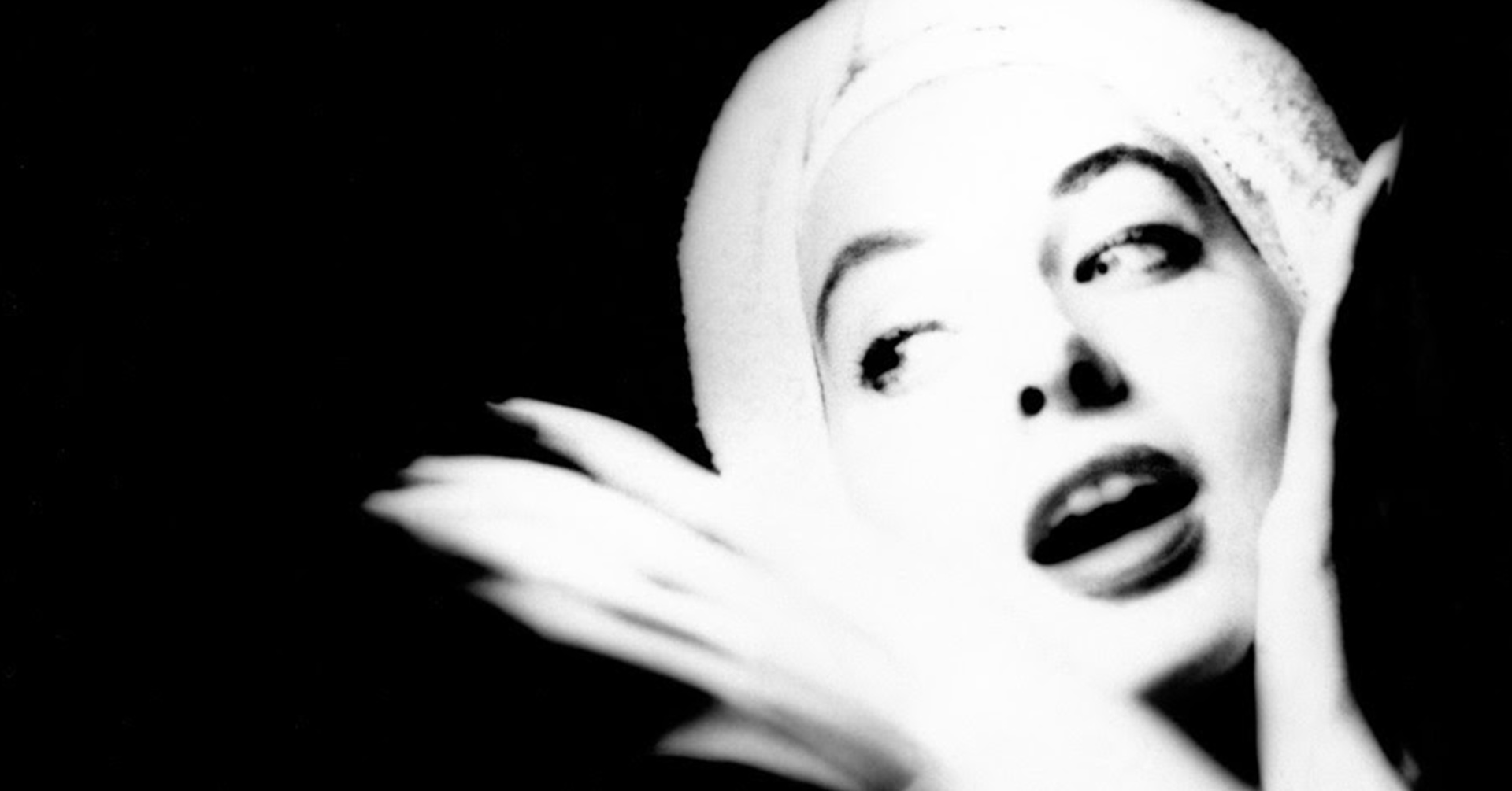 Modern Look: Photography and the American Magazine at the Jewish Museum

The Jewish Museum in New York opened their new exhibition on the Fifth Avenue in New York which we can discover through the exhibition audio tour which is available free and online.

Now open, Modern Look: Photography and the American Magazine explores how photography, graphic design, and popular magazines converged to transform mid-century American visual culture. In the after-currents of World War II, avant-garde techniques in photography and design reached the United States via European émigrés, including Bauhaus artists forced out of Nazi Germany. The unmistakable aesthetic made popular by such magazines as Harper's Bazaarand Vogue—whose art directors, Alexey Brodovitch and Alexander Liberman, were both immigrants and accomplished photographers—emerged from a distinctly American combination of innovation and pragmatism.